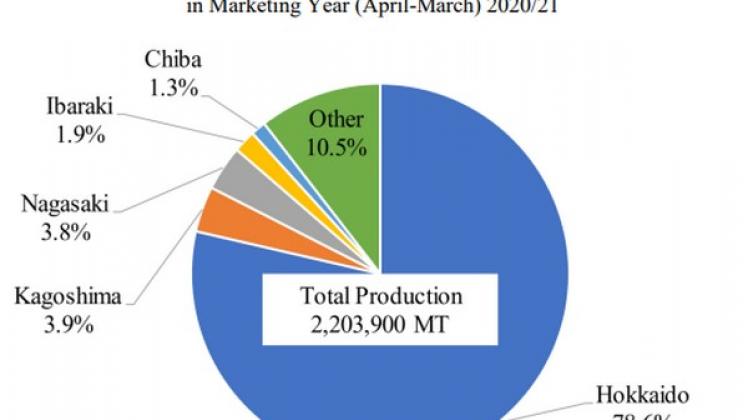 These values represent a decrease of 3.4 percent in acreage and 8.1 percent in production volume compared to MY 2019/20. MY 2020/21 season in Hokkaido was characterized by unfavorable weather, including insufficient sunshine and low temperatures in the latter half of June.

On the other hand, the processing sector has been increasing its annual share of the potato market by reducing natural loss and gradually replacing table potato varieties. In 2020, MAFF reported that approximately 25 percent of domestic potatoes went toward processing, of which approximately 70 percent was used for potato chips and 14 percent for frozen potato products, such as French fries. 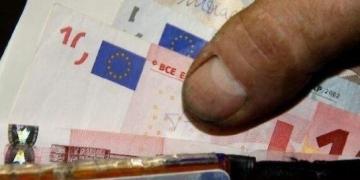 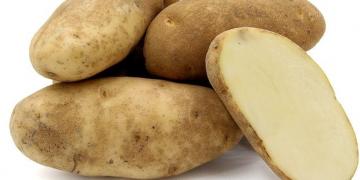 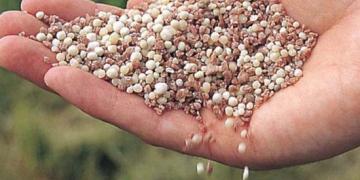 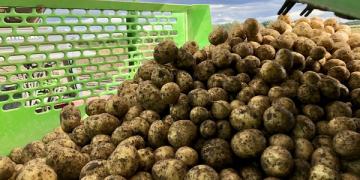 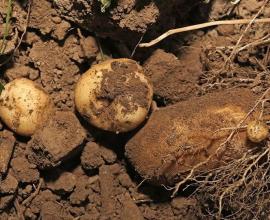 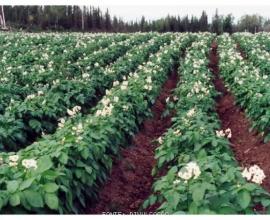 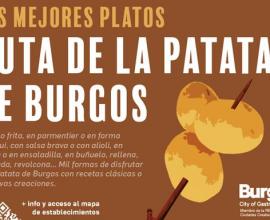 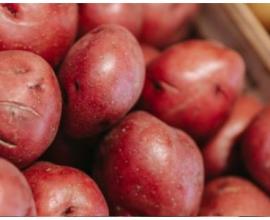