Canadá: PEI potato farms use new technology to improve use of crop protectants

A growing number of Prince Edward Island potato farms are taking advantage of new technology to improve their use of crop protectants, including fungicides used to prevent late blight. 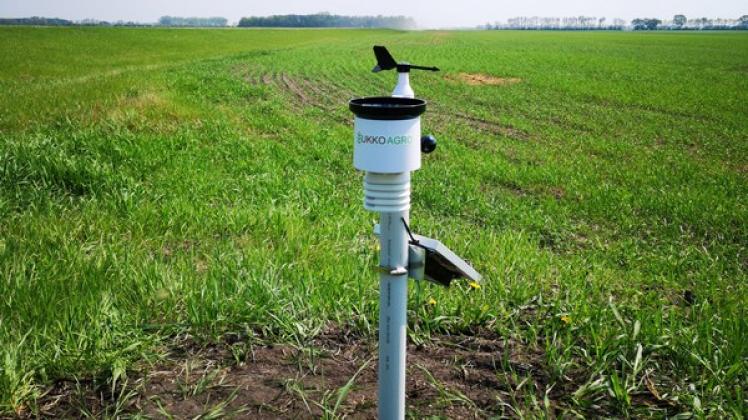 Late blight has historically been a major disease effecting potatoes in Prince Edward Island, with the potential to cause millions of dollars in crop losses if there is a major outbreak.  To prevent late blight infection, Island potato farms use protective fungicides throughout the growing season.  However, collection of localized weather data, monitoring for late blight spores or infection, and use of software to forecast the risk of infection are providing potato farmers with more integrated pest management (IPM) tools.

Through using these types of decision support tools that bring multiple sources of data together into one platform, farmers can better match their spray schedules to the needs of the crop.  If there is no late blight reported in the area and the software indicates that the risk of infection is low, farmers can lengthen out their spray schedules without putting their crop at undue risk of disease.  Conversely, if the risk of infection was high, farmers can make sure that they are protecting their most vulnerable fields first, while also collecting their spray records for regulatory purposes in an efficient and accurate manner.

Derrick Curley of Monaghan Farms in Norboro, Prince Edward Island has been working with one of these decision support tools for the past two growing seasons.  They used it on a small number of acres in the first year before expanding the number of acres covered in 2019.  According to Derrick, “As our desire to increase our sustainability continues, we find value in tools which leverage our local weather data in seamless ways in order to allow us to make data based decisions to not over or under apply our crop protectants.”

In the last two seasons, where there were no reported cases of late blight in Island potato fields, the use of these types of decision support tools has allowed several farms to reduce the number of fungicide sprays during the season. This holds both environmental benefit as well as financial benefit for the farm.

Late blight is not the only disease or pest that can be monitored using these type of decision support tools.  Other fungal diseases such as early blight or brown spot can also be damaging to potato crops, so using tools to identify the optimum time to apply crop protectants is a key component of integrated pest management. Likewise, one of these software platforms has plans to predict the risk of insects such as Colorado potato beetle or European corn borer for the 2020 crop season.

This type of precision agriculture approach is a great example of Prince Edward Island potato farmers embracing new research and technology to produce their crops in both a more environmentally and economically sustainable fashion. Optimizing the use of crop protectants is a win for both the environment as well as the potato farmer. 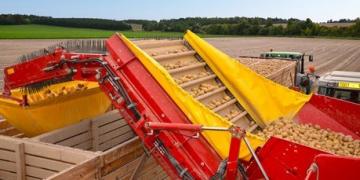 Europa: “The coronavirus crisis reversed the balance on the fresh potato market” 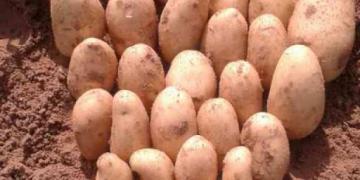 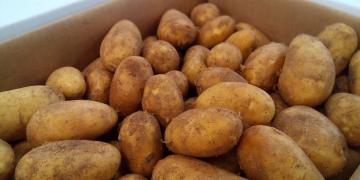 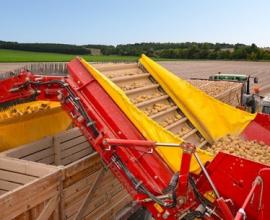 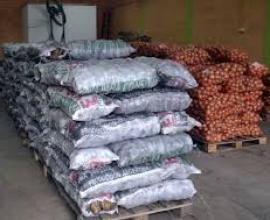 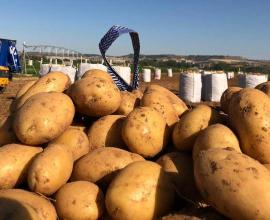 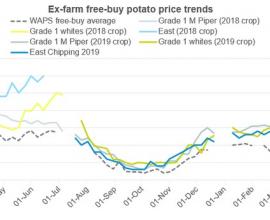 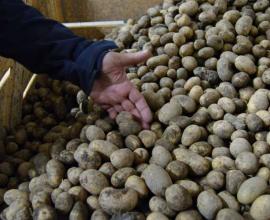