The Central Potato Research Institute (CPRI) is struggling to get rid of the pest that has forced it to drastically cut down potato cultivation at its research stations. 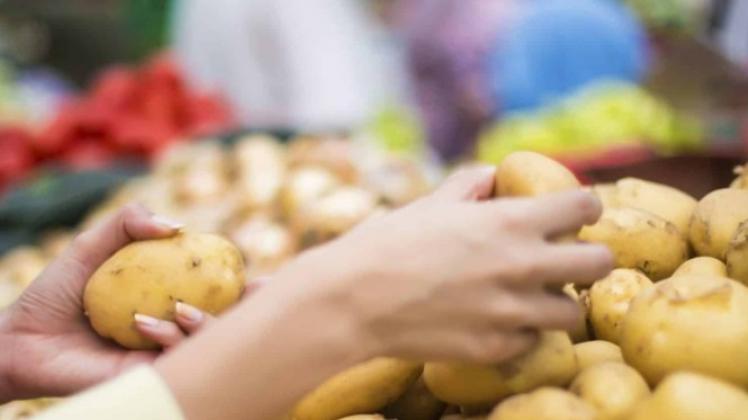 As a result, the premier institution has stopped giving out breeder seeds to the farmers in the state and outside.

Supply to other states also hit

Besides distributing around 100 to 120 quintal breeder seeds to local farmers, the CPRI also used to send roughly the same quantity to J&K, Uttarakhand and the northeast.

“We get calls from many farmers for breeder seeds but have to decline all such requests to avoid the spread of the pest,” says Dr Narendra Kumar Pandey, Principal Scientist, CPRI. And the possibility to the farmers getting breeder seeds in near future seems quite bleak.

“We are leaving the land fallow at our research station or growing some other crop to weed out the pest. Initially, this cropping system was to be followed for six years, but we are not sure whether we will succeed in eliminating the pest even in the given time period,” said Pandey.

The pest, said the scientist, is called cyst potato nematode (CNP) and is found the world over. “It is found in all potato growing areas falling in temperate zone in Europe and the USA. However, unlike here, the CNP afflicted potato is not banned as breeder seed in those countries,” he said, adding that CNP could affect the yield in the long run.

Besides distributing around 100 to 120 quintal breeder seeds to local farmers, the CPRI also used to send roughly the same quantity to J&K, Uttarakhand and the northeast. “In the absence of quality seeds, the farmers yield will suffer both in terms of quality and quantity,” he said.

Besides, he said, “the CPRI was also losing revenue of around Rs 35 lakh a year because of the ban on the sale of breeder seeds.”

With the CPRI not distributing seeds, many farmers have not grown potato this year. “We did not get seeds this year, so we decided not to sow potatoes. Potato cultivation isn’t viable in the absence of quality breeder seeds,” said Pawan Sharma, a resident of village Cheog.

With the state already shifting to horticulture and off-season vegetables in a big way, the non-availability of quality seeds will further dent potato cultivation in the state. “There was a time when potato from Lahaul used to be exported, but that was long time back,” said Kuldeep Tanwar, president, Himachal Kisan Sabha. “Potato is used to make so many eatables, but successive governments failed to utilise the presence and expertise of the CPRI in this regard.” 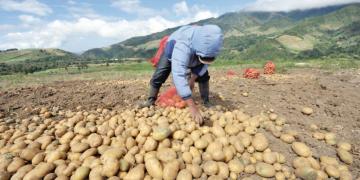 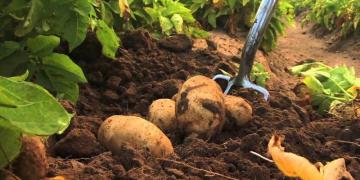 Generalidades: Your Manual for Potato Farming with Increased Yield and Doubled Earning is here 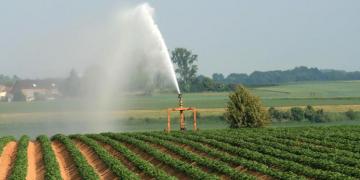 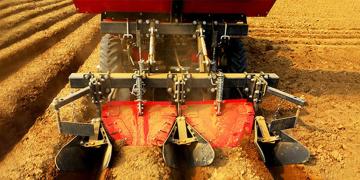 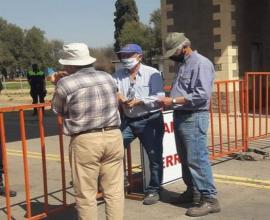 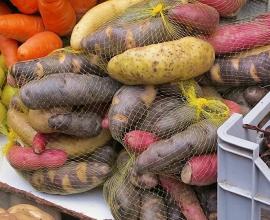 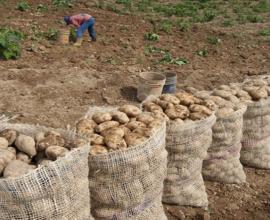 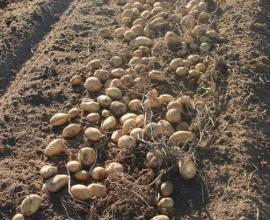 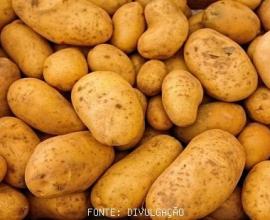