Francia: One of a kind potato variety grows in the Bay of Biscay

Although potatoes are present in many places, there exists a variety that can be found only ten days a year. 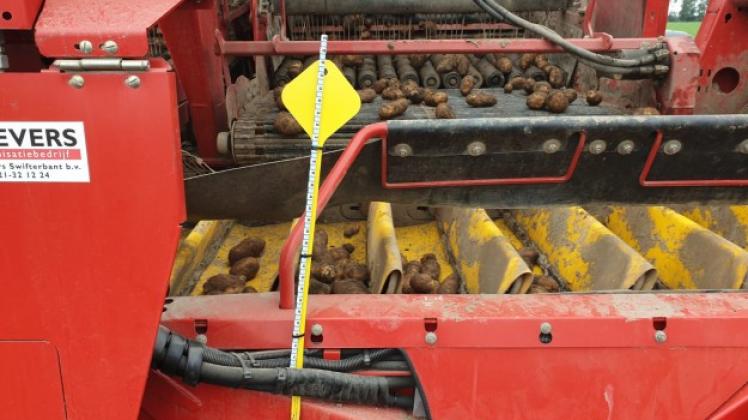 A rare species of potato, the Bonnotte de Noirmoutie, is found off the French Atlantic coast, in the Bay of Biscay.

This variety goes back to the 1920s when they were brought here from Barfleur in Manche in northwestern France. Acclimatising well to the climate and soil here, they came to be known as the Bonnotte.  These potatoes are grown only on a tiny strip of land at the Île de Noirmoutier, where the soil is lightweight and very sandy.

This potato has a unique taste—saltier than its counterparts—owing to the soil and fertilisation. The island where these potatoes thrive is blessed with a mild climate and salty air. The soil in which the species are cultivated is light, sandy and rich in seaweed.

Each year, on the first Saturday of May, farmers here celebrate this special variety of potatoes with great pomp and show. Activities during the festival range from picking the Bonnottes in the field to a treasure hunt and a dinner including the potatoes, along with a concert. 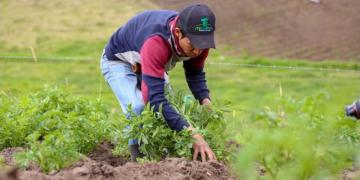 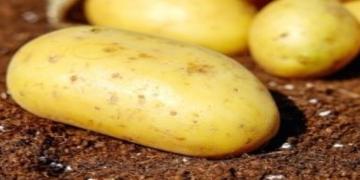 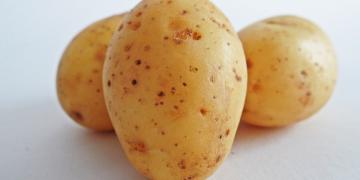 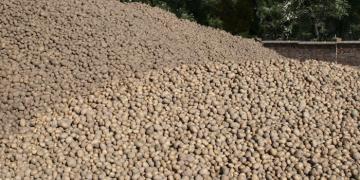 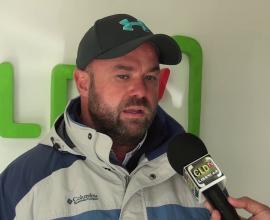 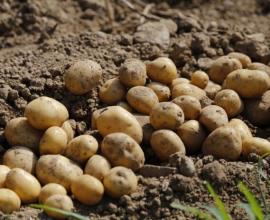 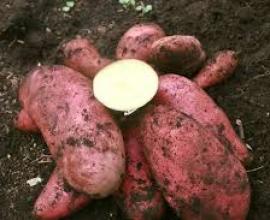 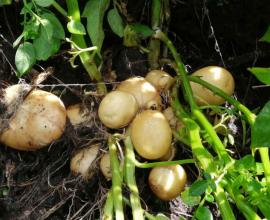