Bangladesh: Despite price spiral, potato farmers still in a pickle

With the prices of potato having shot up in the past few weeks, farmers who were preparing for the upcoming growing season are about to face a new reality. 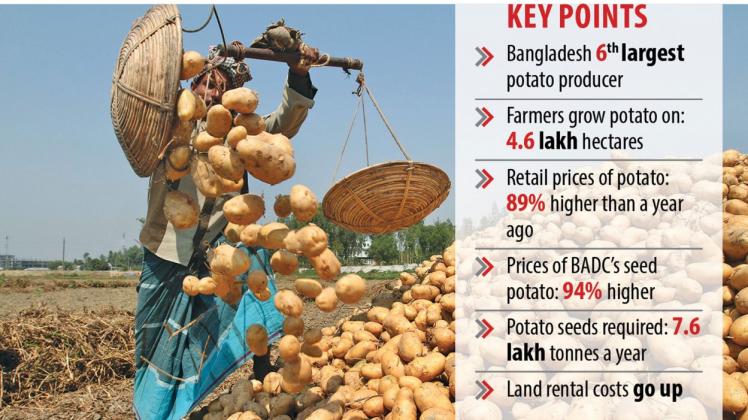 Landowners are demanding higher rents from small and marginal farmers while local seed makers, including the Bangladesh Agricultural Development Corporation (BADC), have increased the price for tuber seeds, according to industry insiders.

"As a result, the price of potato seeds has just doubled," said Mohammad Monir Hawlader, a farmer of Tongibari in Munshiganj, one of the country’s main potato producing districts.

Meanwhile, owners are asking for six to seven times more the previous price to lease their land as the value of potato has gone up, he added.

Hawlader planned to cultivate the tuber crop on eight acres of land this year by renting seven acres. He leased each 7-decimal unit of land at Tk 3,000, up from Tk 500 in 2019.

Bangladesh is the sixth-largest potato producer in the world.

Farmers normally cultivate the early variety of the popular vegetable in September and harvest it in November as the previous stock finishes during this period of the year.

This year though, repeated rainfall has affected the planting of early variety potato also.

"The soil’s moisture level falls during this period of the year but this year, there is still a lot of moisture, Hawlader said.

Mazharul Islam, a potato farmer in Joypurhat, echoed the same.

"Rainfall has affected cultivation," he said, adding that landowners in his locality are also demanding higher rates to lease their lands for a year.

The interest among farmers to grow potato has increased because of the prevalence of higher market prices this year.

"So, we are also responsible for the increased rates," Islam said.

Potato was grown on a total of 4.65 lakh hectares of land across the country last season.

Until early last week, the acreage was 2,750 hectares, according to agriculture ministry data.

However, the cost of potato production will increase owing to higher prices of seeds and rent of land.

"Landowners are demanding higher as the prices of agricultural produce are currently high," he said, adding that he came to know from dealers of potato seed that prices would increase.

Famers required more than 7.6 lakh tonnes of potato seeds in the previous cultivation season and organised sectors, including the state-run BADC, supplied 15 per cent of the total requirement, agriculture ministry data showed.

Last week, the BADC, the biggest supplier, hiked its price for potato seed by about 91 per cent to Tk 47 per kilogram for the current season from Tk 24.5 a year ago.

In line with the BADC, private seed sellers also plan to increase their prices.

When contacted, BADC Chairman Md Sayedul Islam said the state agency hiked the price for tuber seeds in order to prevent them from being sold for consumption.

"If we sell below the current market rates of consumable potato, people will buy the seeds for consumption instead of cultivation. As a result, low quality seeds will be planted which will in turn reduce overall yield of the vegetable," he added.

FH Ansarey, managing director and CEO of the ACI’s Agribusiness division, said the price for potato seeds is about Tk 50 per kilogramme for common potato varieties such as Asterix and Diamant.

Higher quality varieties are selling within the price range of Tk 53-Tk 59 per kilogramme, he added.

Mohammad Masum, chairman of Supreme Seed Company, said prices of potato seeds will remain high this year as many farmers, who stored potato in cold storages, sold those during the off-season to profit from higher prices this year.

However, the demand for seeds may decline if the weather remains unfavourable for cultivation, Masum added. 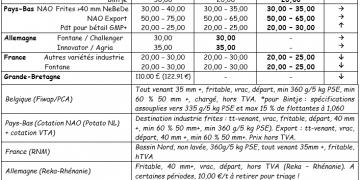 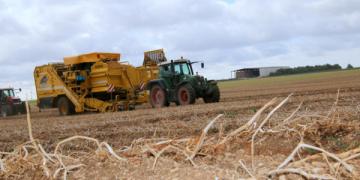 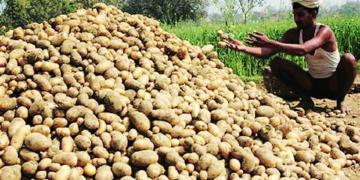 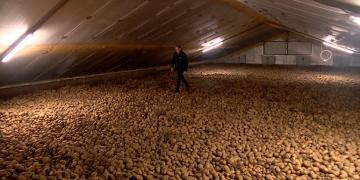 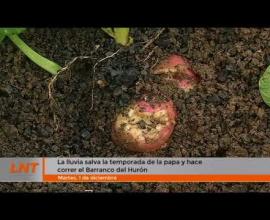 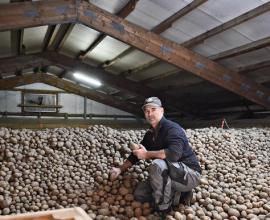 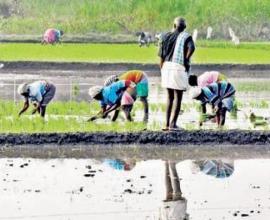 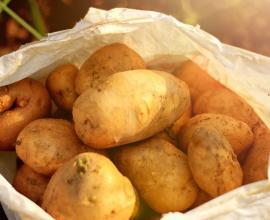 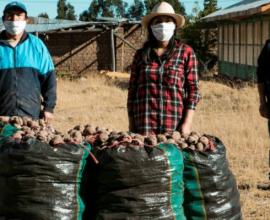