Australia: Export has been a bit of disaster due to the lack of equipment

The onion harvest finished up at the end of March for Tasmanian grower Premium Fresh. At the beginning of the year Jim Ertler, Managing Director said that they had planted less for this season due to the uncertainties around shipping - he was proved 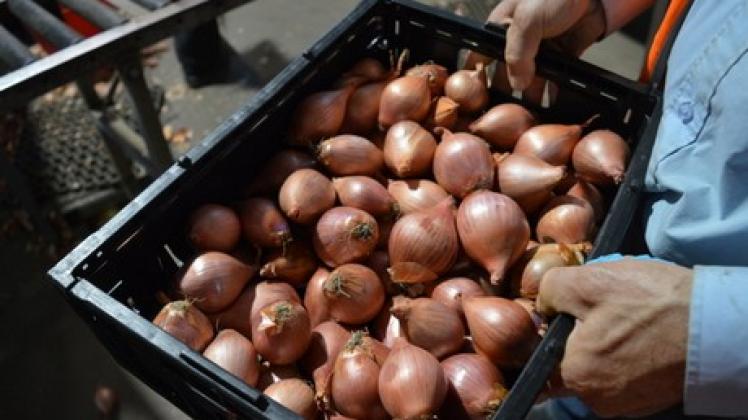 “Export has been a bit of disaster due to the lack of equipment. This was not the case for all Australian exporters, it depended on where you were shipping to and shipping from, but Tasmania had it hard.”

On the plus side domestic prices have been reasonable, as Queensland had some issues during their season which runs November to January and the good prices held for the Tasmanian season which started in January, but it remains to be seen how it will all pan out.

As we are seeing everywhere the input costs are also increasing in Tasmania and all over Australia, according to Jim the major one is freight. “It is a big country and the cost of fuel has gone up a lot.

“Our in put costs have increased by 30-40%, we also have labour challenges despite being part of the Pacific Islander Program.” 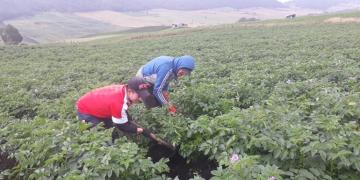 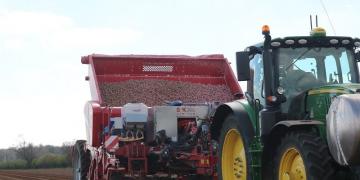 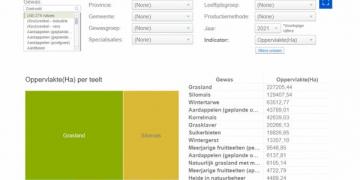 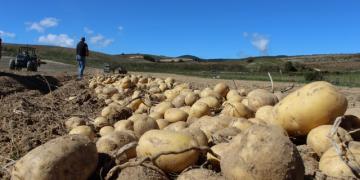 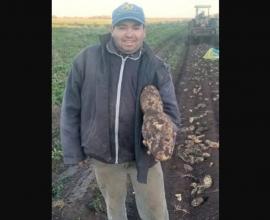 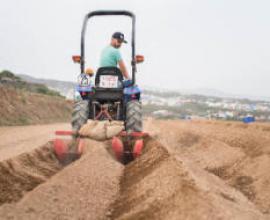 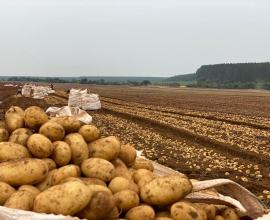 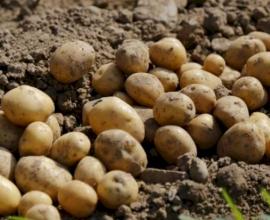 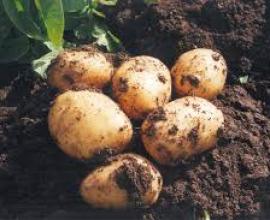