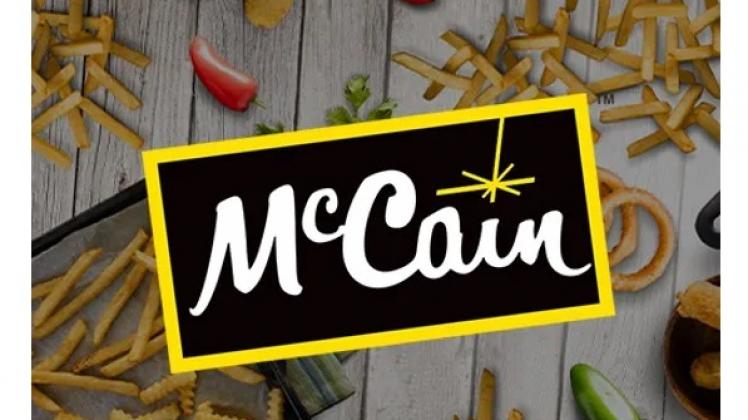 As Chris Hannay reports for The Globe and Mail, McCain Foods began construction on the plant in 2021 at an estimated cost of $212-million, about 200 kilometres south of Moscow in the Tula oblast (administrative division).

McCain halted construction on Feb. 24 when Russian forces invaded Ukraine and announced two weeks later it was abandoning the project. The company also ended shipments to Russian markets and says it has no plans to resume.

On Thursday, McCain said it had completed a sale of the facility to a local buyer. McCain added that the Russian market made up less than 5 per cent of its $11-billion global annual sales. 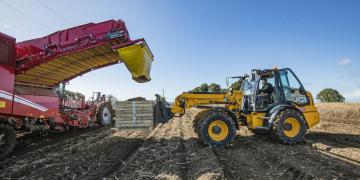 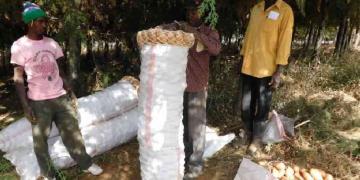 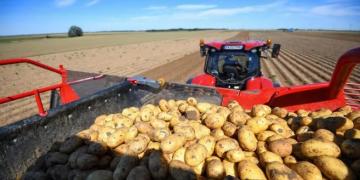 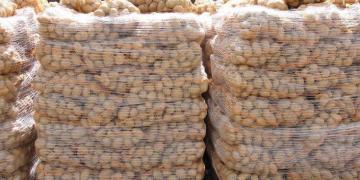 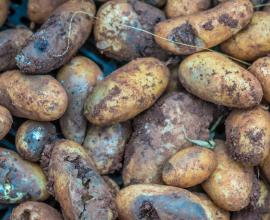 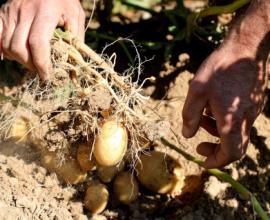 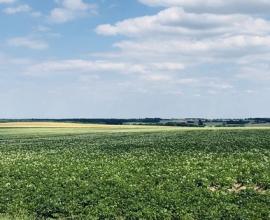 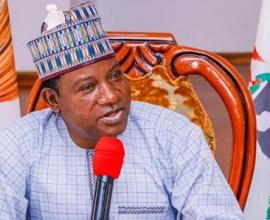 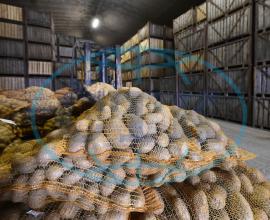