HAMILTON — Variable precipitation had an impact on this year’s potato crop in southwestern Ontario, especially if the operator didn’t have irrigation. 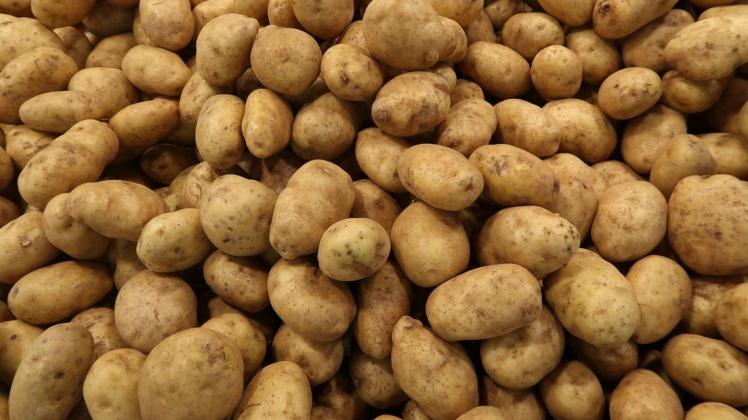 At Brenn-B Farms in Waterdown, co-owner Shawn Brenn reported that his 750-acre potato crop yield plummeted to about 9 tonnes per acre, down from the usual 15-17 tonnes. The harvest wrapped up in late October.

“This is our second-worst year in 80 years,” Brenn said.  The farm was likely to buy crop insurance on future potato crops — as it already does for its corn, soybean and onion crops — because of increasingly variable rainfall.

The Brenn operation grows about 20 varieties of potatoes, most of them bound for the table-potato market rather than the processed potato market.

The farm artificially irrigates only a small portion of its potato crop and relies on rainfall for most of it. Brenn explained that potatoes require an inch of rain per week to thrive during the growing season. In 2022, the crop received only two inches in total.

“I do know some of the guys up in Shelburne and Alliston were quite happy with their crop,” he said.

At Norfolk Potato Company, in Delhi, where they do irrigate their fields, the operator reported his crop was “still definitely” down from last year, but not to the same degree as Brenns.

“Some areas of the province experienced dry conditions during the growing season, and potato farmers in those regions may have been impacted by the lack of rainfall,” OMAFRA spokesperson Belinda Sutton said.

36% of Ontario potato acres are protected by production insurance, according to Agricorp. “So far, we have very few reports of potato damage,” Agricorp communications manager Stephanie Charest said. 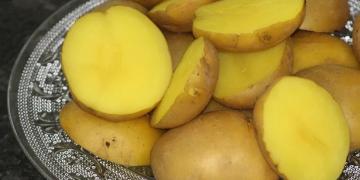 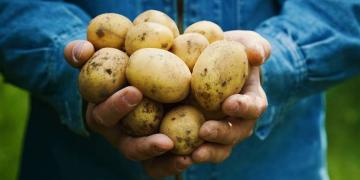 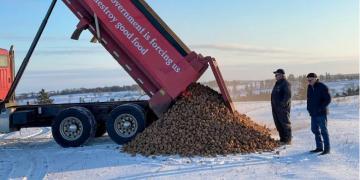 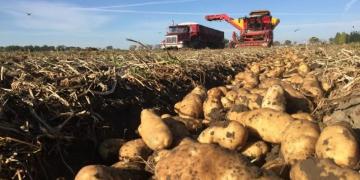 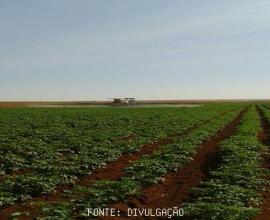 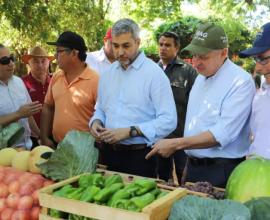 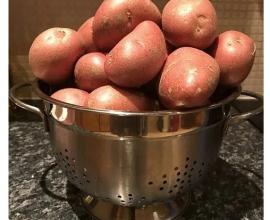 Irlanda: IFA: Potato consumption picks up in Ireland and Europe, ambient stores difficult to hold in the UK
Europa 01/12/2022 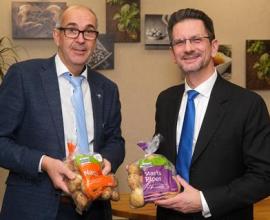 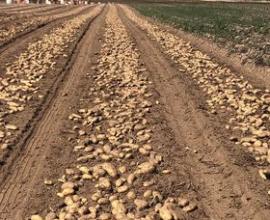