IRI data for the January to March quarter showed many opportunities in the potato category, Potatoes USA reported earlier today. 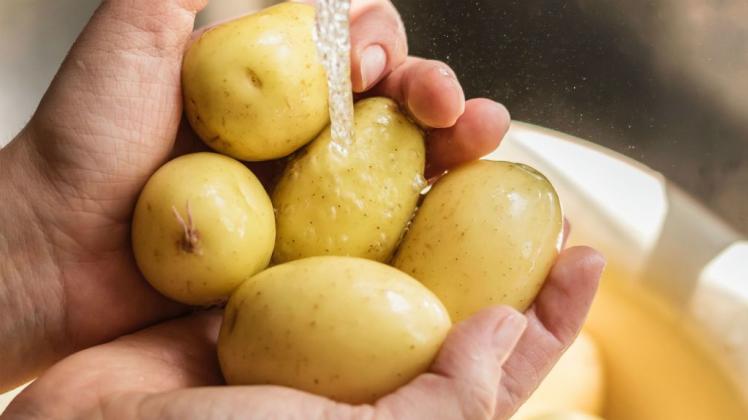 Total potato sales dollars were up by 1.4%, however, volume was down by -2.6%, according to the organization.

Prices increased by 4.1% compared to year ago in all potato pricing, Potatoes USA says.

“Looking at the potato category more closely, there were two impactful categories in the top three types of potatoes. Frozen potatoes showed growth in volume by 5.4%. Chips declined in volume slightly from year ago by -0.3%. Fresh potatoes declined in dollars by -0.9% and volume sales by -5.6%.”

Russets and reds reportedly both declined in volume sales by -8.3% and -7.4%, which impacted the fresh potato category most prominently. Whites and medleys saw the greatest volume increases growing by 7.0% and 7.7%. 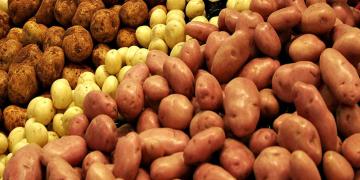 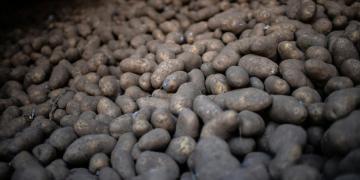 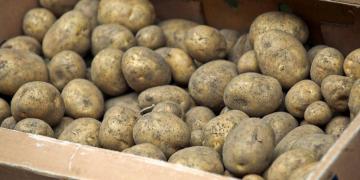 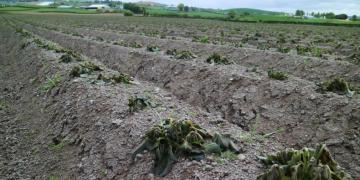 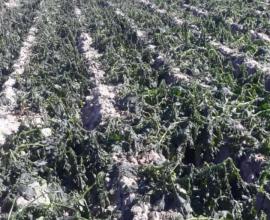 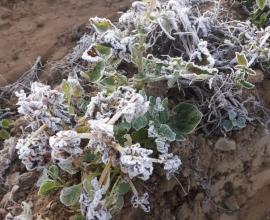 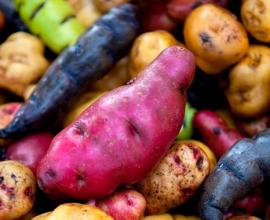 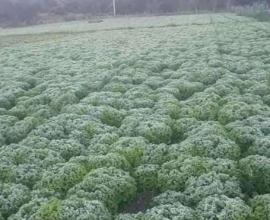 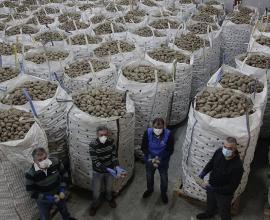