Sub-zero conditions have caused severe damage to potato haulms in some areas around the country. 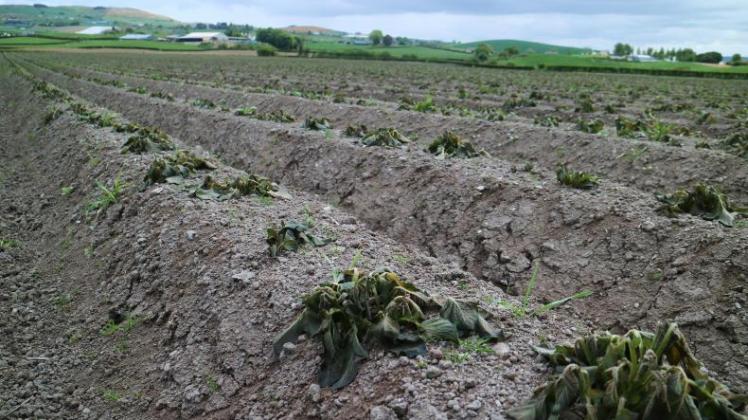 Sub-zero conditions this week resulted in frosts, which damaged the foliage of many of the countries potato crops.

Nighttime temperatures this week dipped to -2.5°C in some areas, resulting in localised ground frost. Temperatures in Katesbridge, Northern Ireland, reached -6°C on 13 May.

Reports came through on Friday morning from growers around the country of damage to early and early-main crop potatoes. Damage to emerged foliage ranges from mild to severe.

Crops planted on low-lying land appear to have been worst affected.

’I never saw this before’

The Irish Farmers Journal walked one severely affected crop in east Donegal belonging to potato farmer Jamie Rankin. Jamie explains that while no frost was forecasted, temperatures dipped to 0°C on 13 May which resulted in ground frost.

His early main crops of Rooster, Saxon and Queens have all suffered frost damage to some degree.

However, his Rooster crop planted in lower-lying ground appears to have suffered the brunt of the damage.

He has never seen this level of frost damage before. This crop was around 10 days from tuber initiation.

The damage is confined to foliage above the ground. Minimal foliage has emerged on early-main crop and main crops and these will likely recover with limited negative impact.

Early crops, which are more advanced, will likely be set back, meaning they could miss the early markets.

However, the country’s earliest planted crops, which are mostly grown in Wexford, are nearing flowering. Frost damage to crops this advanced could result in total destruction, as they are unlikely to recover.

The extent of the damage is not likely to be confined to potato crops, with beet, vegetables and heading winter cereals at high risk.

More on this developing story in next week’s Irish Farmers Journal. 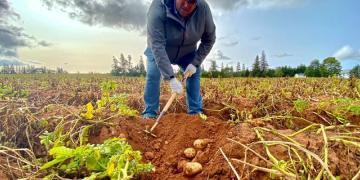 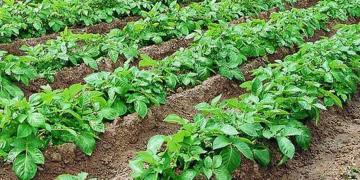 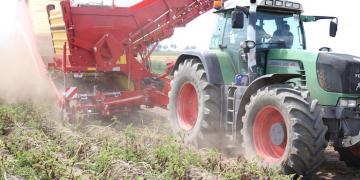 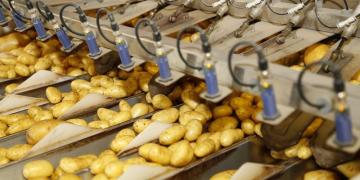 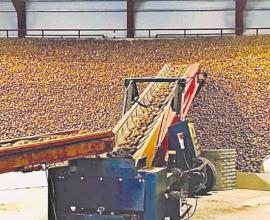 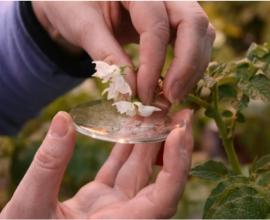 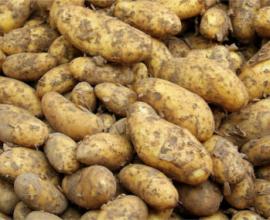 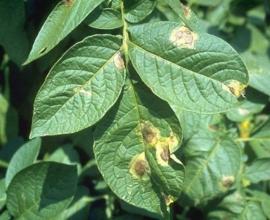 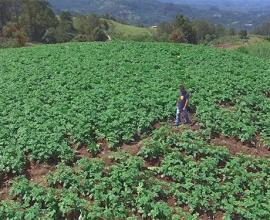