The government had launched ‘Potato Mission’ 2015 to preserve the tuber by building cold storages but the project has made no progress till date. 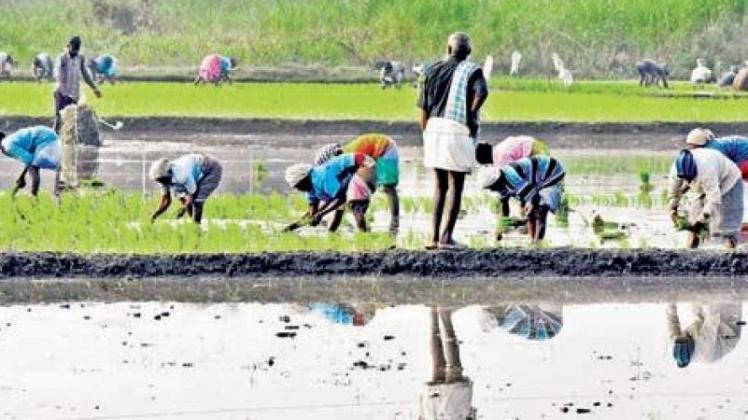 KENDRAPARA: Potato farmers of Kendrapara district are in a fix as the government is yet to supply seeds for the cultivation season, which is already underway.

The farmers have planned to cultivate potatoes over 700 hectare land for which they need 10,500 quintal seeds. But the Horticulture department is yet to procure the seeds from Odisha State Seeds Corporation Ltd.

The price of the seeds is `45 per kg and the farmers are provided at a subsidised rate of `11.25 per kg. A farmer needs 15 quintal seeds to cultivate potatoes on one hectare land. While many farmers stock the seeds in their houses, a large number of them purchase it from the open market, said assistant director, Horticulture Kanda Jena.

Secretary of district Krusaka Sabha Gayadhar Dhal said the tuber is grown in winter but this year the farmers of the district are yet to receive the seeds. “The authorities have broken the backbone of a large number of farmers by not supplying seeds to them on time,” he said.

Ajaya Parida, a farmer of Kuseipala village said the price of potato had skyrocketed in the State due to low yield. He said farmers most often do not get proper return for their produce due to unavailability of cold storages in the district.

The government had launched ‘Potato Mission’ 2015 to preserve the tuber by building cold storages but the project has made no progress till date. 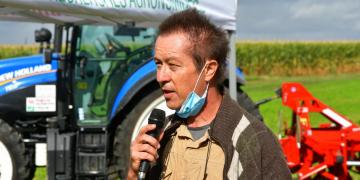 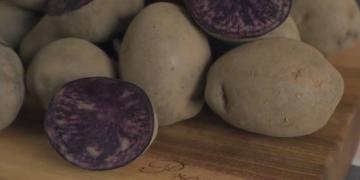 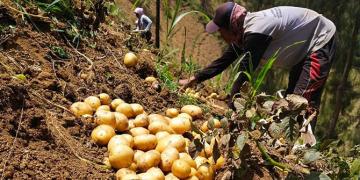 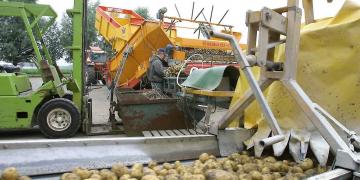 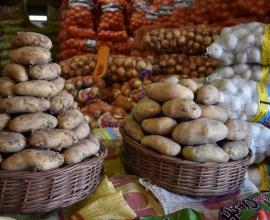 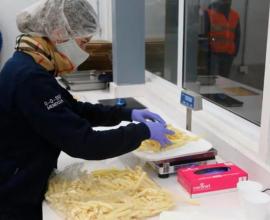 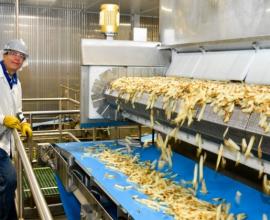 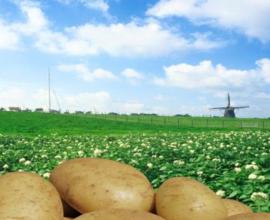 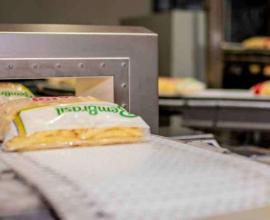