EEUU: The potato soft rot complex in the US is changing: Is this good news?

This past winter, two well known potato pathologists stated that the incidence of Dickeya dianthicola is declining in the U.S., writes Dr Eugenia Banks, potato specialist at the Ontario Potato Board, in a recent article. 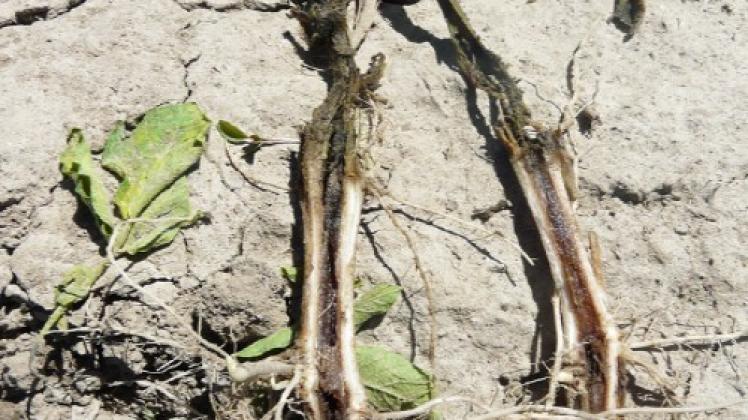 Dr Banks writes that blackleg caused by Dickeya dianthicola emerged in the eastern U.S. in 2015, causing serious economic losses. The reasons for those crop losses were attributed to the aggressiveness of Dickeya which can initiate an epidemic at lower inoculum levels than Pectobacterium blackleg, she says. Also, Dickeya has a greater ability to spread through the plant’s vascular tissue than Pectobacterium.

Dickeya dianthicola        Rotting starts at the seed piece and moves up the stem. Stems rot from the inside out.             ≥25C Asymptomatic tubers may harbor Dickeya in a dormant state at low temperatures       No

Pectobacterium atrosepticum  Rotting starts at the seed piece and moves up the stem. Stems rot from the outside in.                10 to 24C             Yes Sticks on seed cutters after cutting an infected tuber and contaminates healthy seed.

Dr. Banks says that two factors led researchers to conclude that the incidence of Dickeya is declining:

It does not spread during the seed cutting.

Surprisingly, researchers observed that there is no correlation between the percentage of seed pieces contaminated with Dickeya and the disease incidence in the field, according to Dr. Banks. There will be trials this summer to investigate this.

“The discovery that Dickeya is declining is good news for growers in 2021, Dr. Banks says, “but there is no shortage of problems. Pectobacterium parmentieri has emerged as a blackleg bacterium with a tremendous ability to rot tubers, it is a ‘better tuber rotter’.

According to Steve Johnson, potato specialist from the University of Maine, “other members of the Pectobacterium genus are present and continue to cause disease, but not to the catastrophic level that P. parmentieri does in the field and in storages in Maine”.

Dr. Banks is of the opinion that additional novel and potentially high virulent soft rot species probably remain to be discovered, and this high level of diversity will hinder the development of tolerant potato varieties. “This is not good news!,” Dr. Banks says. 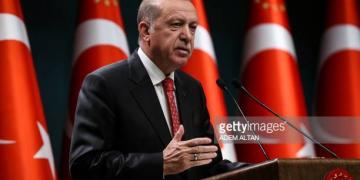 Turquía: Government to distribute potatoes and onions to poverty-stricken areas 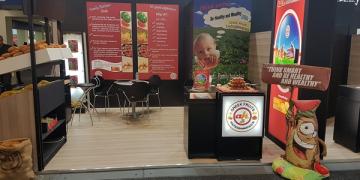 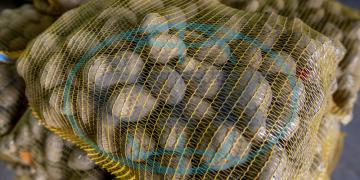 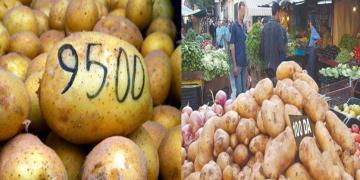 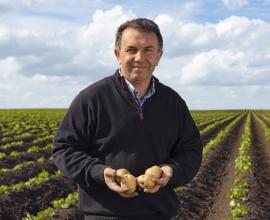 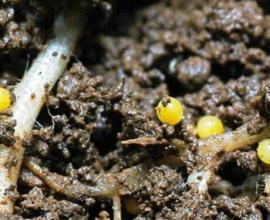 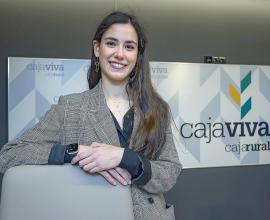 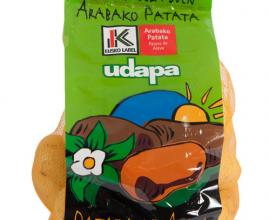 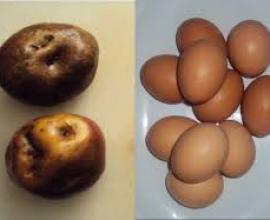