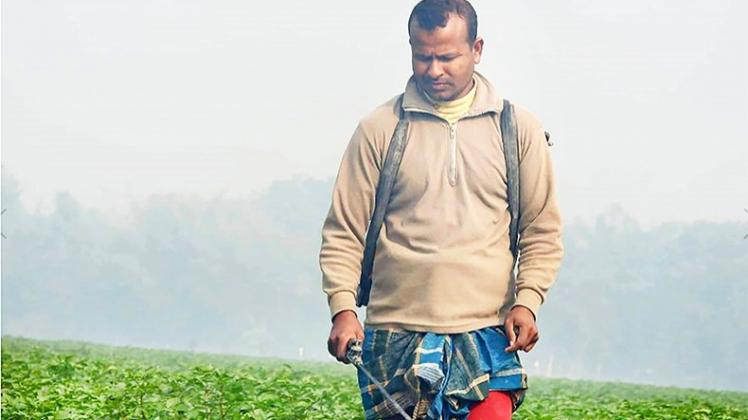 A farm worker sprays fungicide in a potato field at Shail Khowa village in Lalmonirhat on Saturday to fight the late blight disease. — New Age photo

...Thakurgaon and Panchagarh—were struggling a lot to save their potato plants as they were worried about the yield of the winter vegetable this season due to the on-going harsh winter causing outbreak of late blight disease in many areas.

He added that if immediate steps are not taken, leaves of the affected plants would turn blackish and die shortly after.

The on-going prolonged cold and dense fog in addition with fluctuation of temperature during day and night caused the outbreak of late blight in some potato fields, he said.

To check the outbreak of the disease, DAE officers were suggesting the farmers to spray anti-fungal medicine once a week, he said.

He, however, added that the situation was still under control and it would improve once the weather condition improves.

Farmer Moniruzzaman of Shail Khowa village in Lalmonirhat said, ‘I cultivated potato on five bighas of land spending Tk 1.5 lakh this season. But nearly one-fourth of the plants had already died due to the fungal attack. As per the experts’ advice I am now spraying medicine in my potato field to save the remaining crop.’ 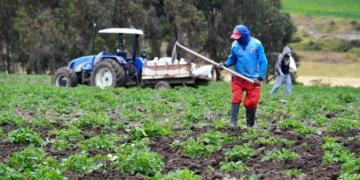 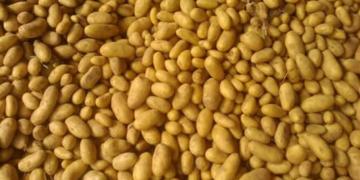 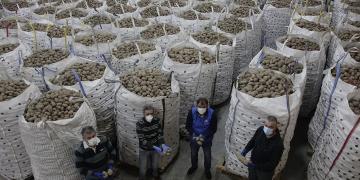 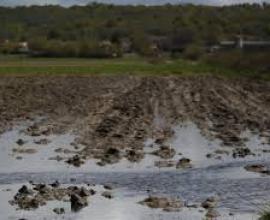 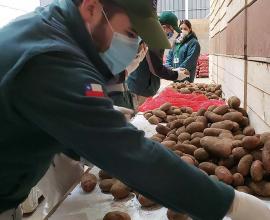 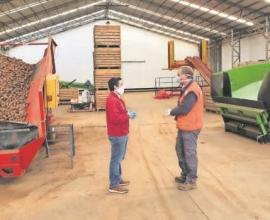 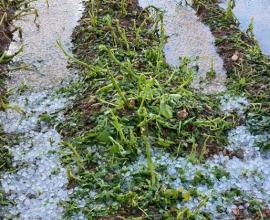 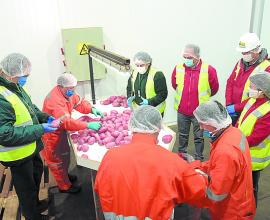