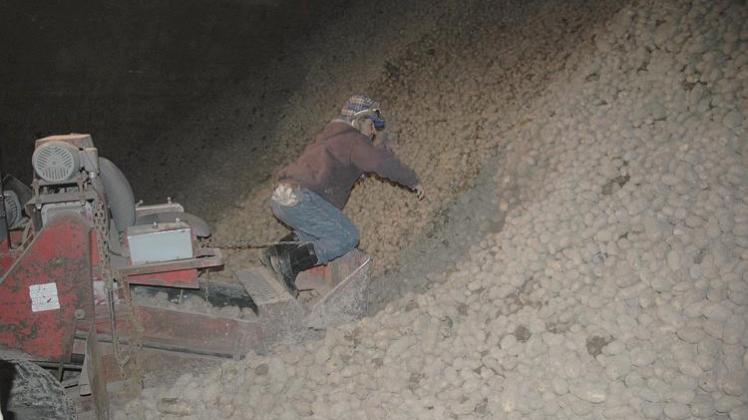 The company doesn’t have the ability to run all of the 2019 potatoes remaining in storage, said Dale Lathim, executive director of Potato Growers of Washington.

Lamb Weston did not respond to requests for comment. Like make other processors that cater to the foodservice sector, Lamb Weston has seen less demand for its french fries and other frozen potato products during the global COVID-19 pandemic. In its third quarter report, Lamb Weston, a publicly traded company, withdrew its financial outlook for the fiscal year.

The three other major processing companies — the J.R. Simplot Co., McCain Foods and Cavendish Farms — aren’t likely to follow suit, but they also won’t be able to absorb the excess potatoes, Lathim said. Lamb (Weston) is the biggest and strongest processor in the Pacific Northwest,” he said. “If they don’t have any home for (the potatoes) to go to, then nobody else would, either.” 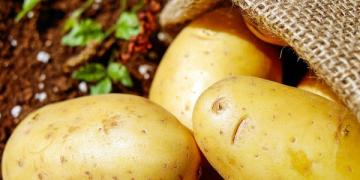 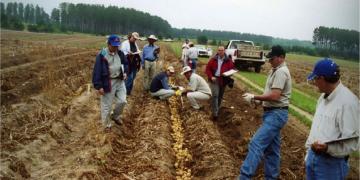 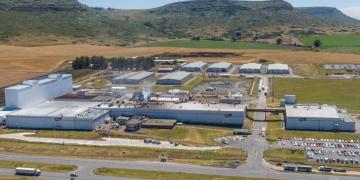 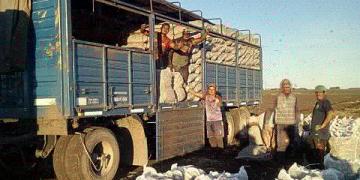 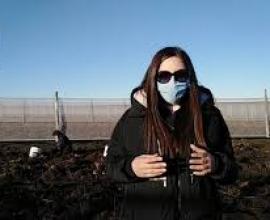 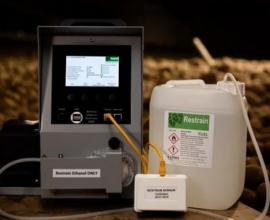 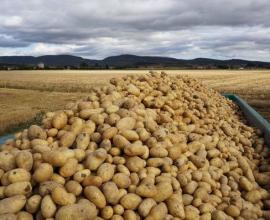 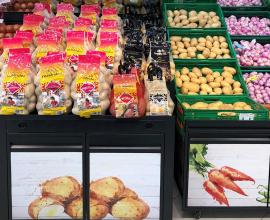