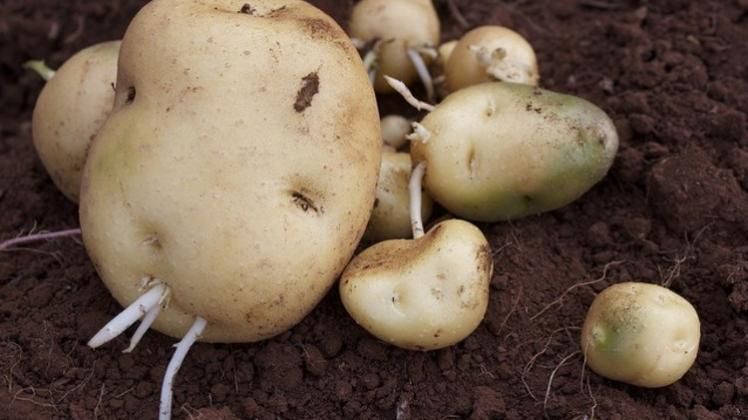 According to a report by Profit Pakistan Today, the chairman said: “Due to disease attacks on local potato varieties, the country has to import potato tubers from Holland. From this agreement in coordination with private sector, we will produce virus free potato tubers locally, which will save our valuable foreign exchange.”

Dr Amjad said this accord is another chapter of cooperation between PARC-PATCO and Green System Pakistan, as the parties will work together to develop screen houses at NARC for expansion to up to two million potato tubers, which would help to reduce import of potato seeds. 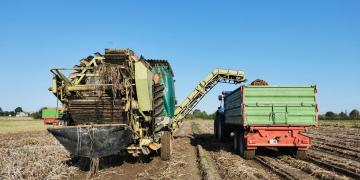 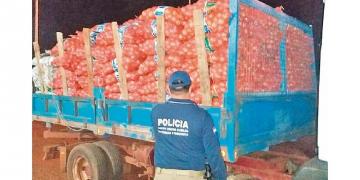 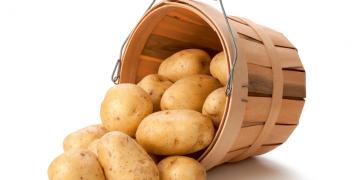 Dinamarca: New method reveals whether your potato is organic or not. 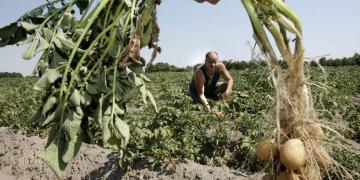 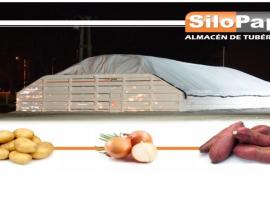 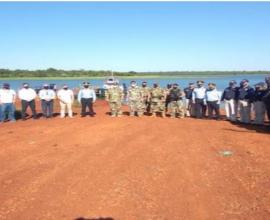 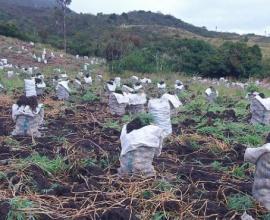 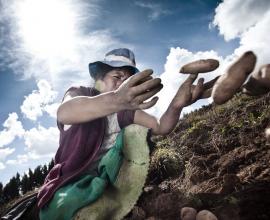 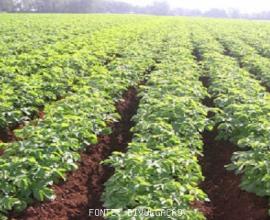