On Wednesday, the government of the state of Punjab, in northern India, decided to allow the production of quality seed potato through tissue culture-based technology, using aeroponics facilities. 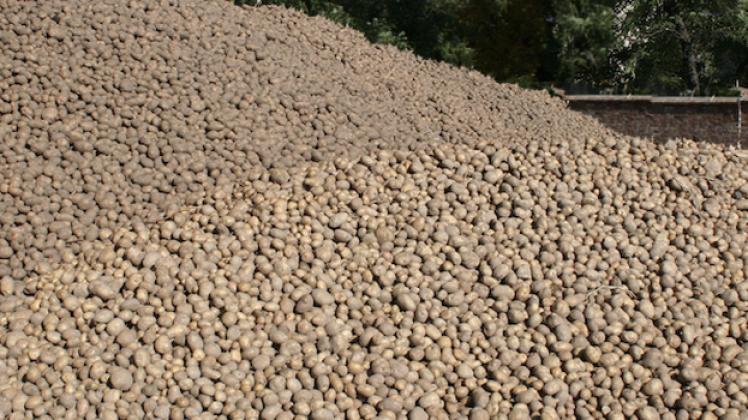 At a meeting chaired by Chief Minister Amarinder Singh, the state cabinet approved the Punjab Tissue Culture Based Seed Potato Bill of 2020, to meet the demand of potato farmers for quality seed potato, and enable the development of the state as an export hub for seed potato in the country.  This move should also help incentivize potato production, leading to greater diversification by bringing more area under potato crop cultivation.

Currently, potatoes are grown across an approximate area of 100,000 hectares in the state, generating demand of 400,000 tonnes of quality seed potato. Production of quality vegetables through tissue culture-based technology, using aeroponics facilities.

Newsgram.com also quoted him as saying: “Besides the demand from within the state, there is also a demand for seed potato from outside the state, and since Punjab is bestowed with unique climatic conditions, it is favorable for virus, bacterial and pathogen-free production of quality seed potato.” 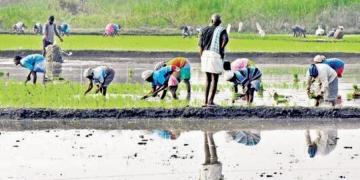 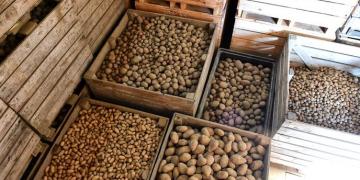 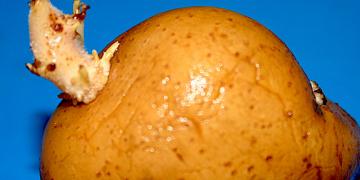 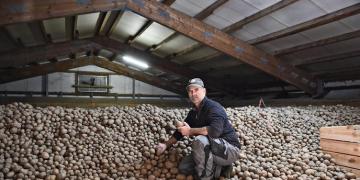 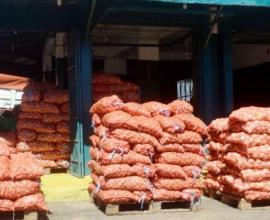 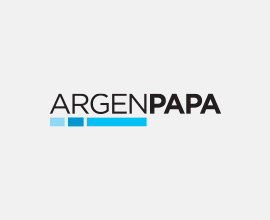 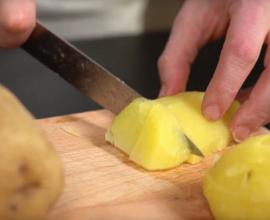 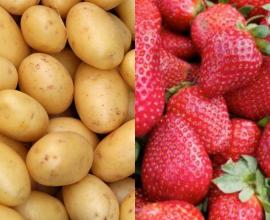