Bangladés: Pandemic leads to spike in price of Ooty potatoes

The COVID-19 pandemic has impacted potato cultivation in the Nilgiris, leading indirectly to a price increase. 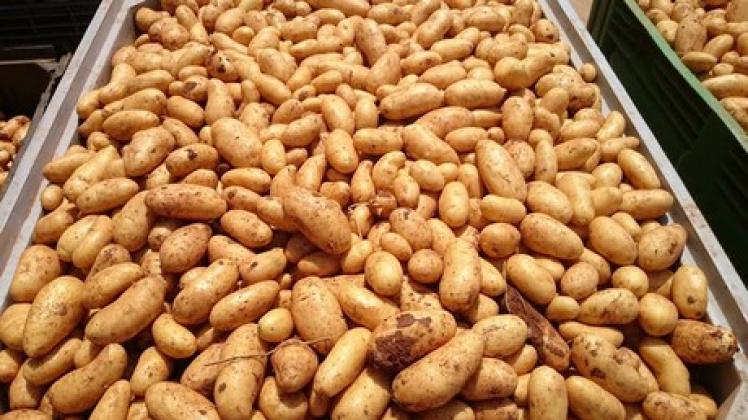 Farmers and vegetable traders say the price of potatoes, popularly called ‘Ooty potatoes’ for their unique taste, has increased in the last few weeks, with one kg going for ₹45-₹55 at the vegetable market in Mettupalayam.

Horticulture Department officials say potato is grown on 1,500-1,800 hectares each year in the district. While they are unsure of the exact acreage of the crop since the pandemic started, they have noticed a few farmers with larger landholdings staying away from extensive potato cultivation this year owing to the uncertainty.

G. Venkat, a vegetable farmer from Muthorai Palada near Udhagamandalam, says that after the lockdown was announced in March, many farmers decided to switch to vegetables that can be cultivated with minimal input costs. “As many were unsure of when the lockdown would be lifted and because of the problems in the transport of vegetables to other districts for a few weeks after the announcement, many farmers decided to grow low-maintenance crops,” he said.

Vegetable traders supplying potatoes to Coimbatore and neighbouring districts say COVID-19 has played a part in the price increase. R. Hariharan, a trader from Ketti Palada near Coonoor, says the farmers’ decision led to the demand for potatoes outstripping the supply, pushing the price up in the last few weeks. “Many traders expect the trend to continue well after Deepavali, till the next crop is sown,” he says.

S. Muthuraj, a farmer from Ketti, says that before the lockdown, farmers were getting around ₹30-₹35 a kg. “As the price of potatoes has increased over the last few months, many have started sowing potatoes during this crop cycle itself, expecting the price to stay high till Christmas,” he said. 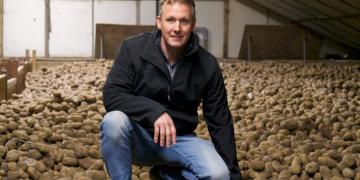 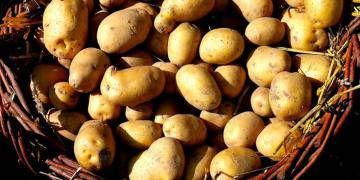 Bangladesh: Imports over 2,000 tons of seed potato from the Netherlands 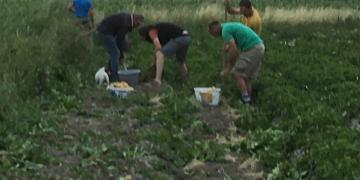 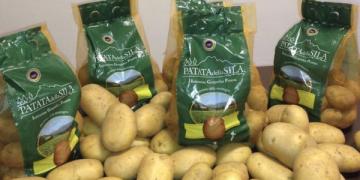 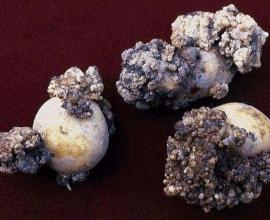 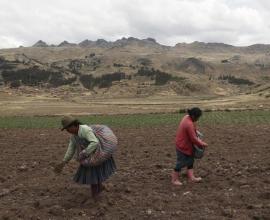 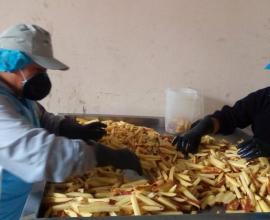 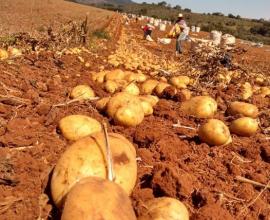 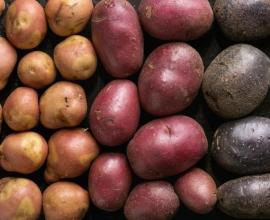