Francia: What’s the most expensive potato in the world?

The answer to that question can be found in France. Bonnotte, the most expensive potato variety in the world, is harvested on the island of Noirmoutier, in the Vendée department in the northwest of the country. 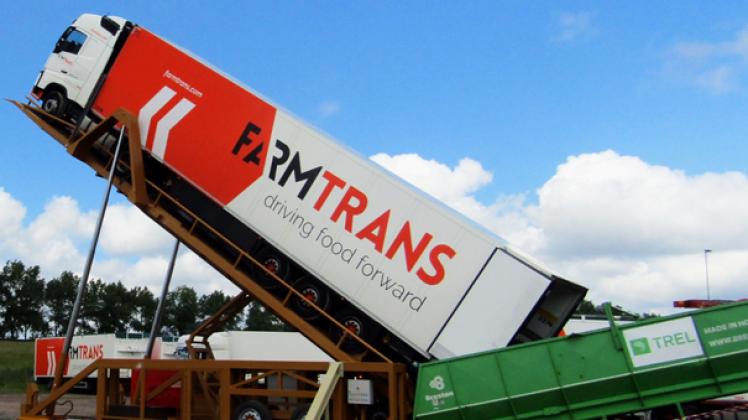 Bonnotte has an unmistakable salty taste, due to the water and seaweed that farmers fertilize it with. As the algae decompose, they release amounts of iodine that give the tubers their characteristic features. In addition, the environmental conditions of the island are perfect for its cultivation, since the sea breeze prevents the proliferation of pests and diseases in the plants.

This coveted tuber is harvested in a very limited area in Noirmoutier during a specific week of the year, at which point it becomes the star of the island’s potato festival.

Producers barely harvest 100 tons of potatoes and they only keep a small part for their own consumption, as the majority is collected for sale. This potato variety can’t be stored for a long time, so it is almost impossible to export it, which makes it even more exclusive.

Up to 500 euro per kiloEarly harvests are sometimes sold at auction and can reach astonishing prices. On April 20, 1996, during an auction in Paris, a private individual bought a batch of 5 kilos of Bonnotte potatoes for 15,000 francs; i.e. 500 euro per kilogram. 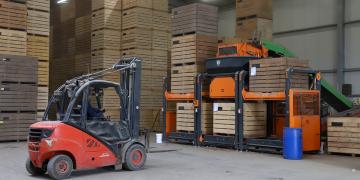 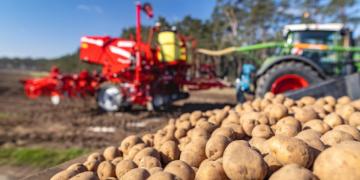 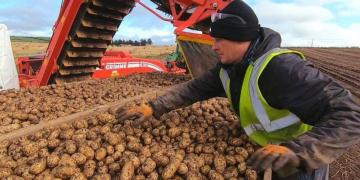 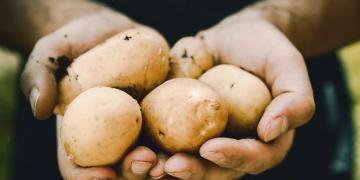 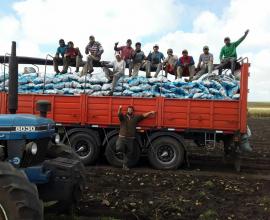 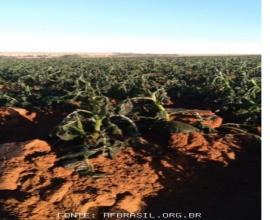 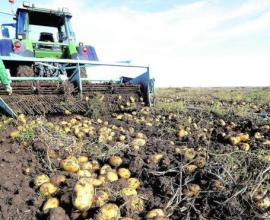 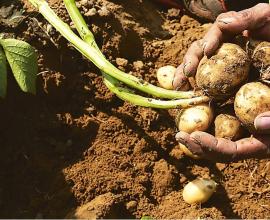