The High Court in Nairobi has handed Kenyan growers a big win after dismissing a case seeking to block the law on packaging potatoes in 50kg bags. 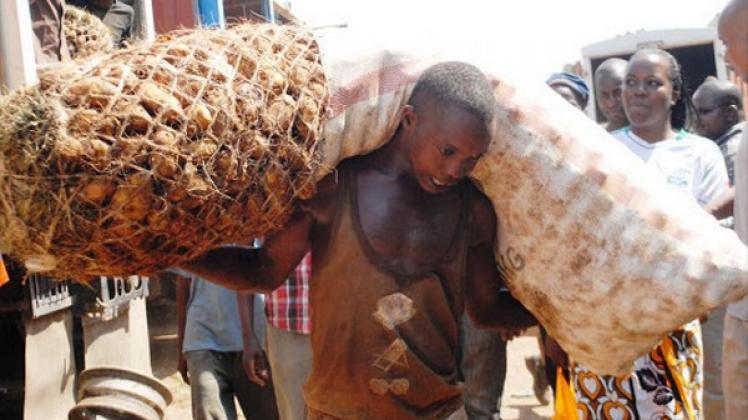 The High Court threw out a case filed by 17 farmers seeking to bar the government from implementing section 42 of the Agriculture Fisheries and Food Authority Act. The section makes it illegal to package potatoes in bags which can hold more than 50 kilogrammes.

Justice Weldon Korir found that the petitioners did not have evidence to support their case that the packaging law was unconstitutional: “Nowhere in their pleadings have the petitioners challenged the constitutionality of Section 42 of the Agriculture, Fisheries and Food Authority Act, 2013. The impugned directive was therefore issued in accordance with a valid law. For the stated reasons, I find the instant petition without merit. The same is dismissed.”

The case was filed by a group of growers, who argued that the directive by Agriculture ministry was issued without consultation with farmers. According to them, the law had caused suffering and losses stemming from harassment by county governments and the police who enforce it on highways. The petitioners also claimed that traders were refusing to buy potatoes in smaller bags, adding that they were incurring more cost in packaging and transport.

While opposing the case, AFA told the court that the case was mischievous as there was no complaints that the law was unconstitutional or was being implemented illegally. 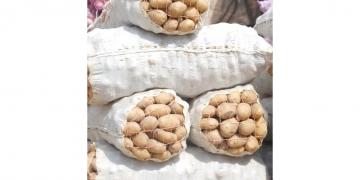 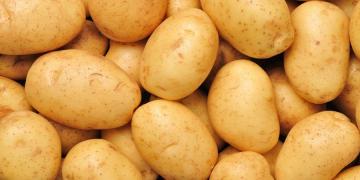 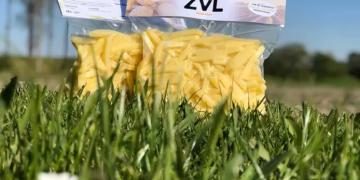 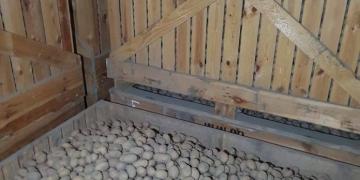 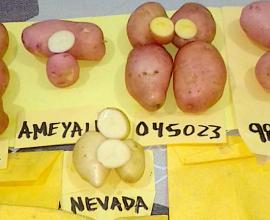 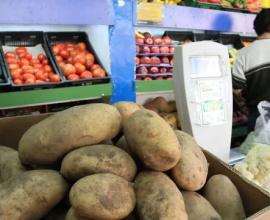 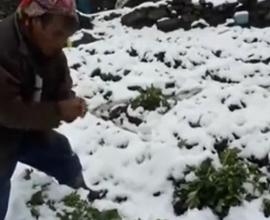 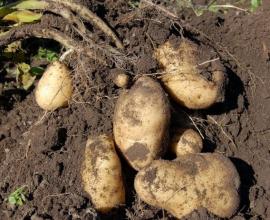 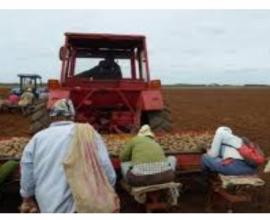